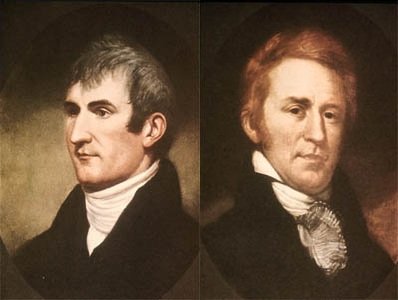 In 1804, Meriwether Lewis and William Clark were tasked by US President Thomas Jefferson to scout out the Louisiana Purchase which had just been bought from the French. They wandered around, tried many different trails, but eventually - after two years - achieved their goal of finding a path across the wilderness and made their way to the Pacific Ocean. The development of Feudums has been a little like their trip. We started out, full of excitement, made excellent progress but then took trails that led no where. Eventually, we got back on track and trekked ever westward.  And like the famous American scouting team, we've been out of the public eye for a while. It's been more than a year since our last public update.

Since that update, we've been busy preparing the groundwork for a successful launch of Feudums.  We have been working to complete another round of all the boring behind-the-scenes stuff that every reasonably complicated great game must have. 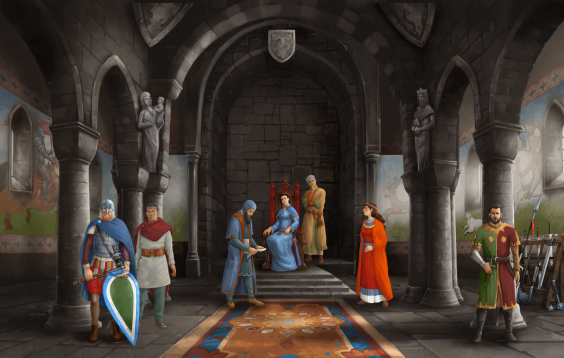 We now have the underlying service platform, the cloud infrastructure and admin backoffice set up and tightly integrated, so...

Lastly, we have also made hundreds of bugfixes and updated quite a few articles. 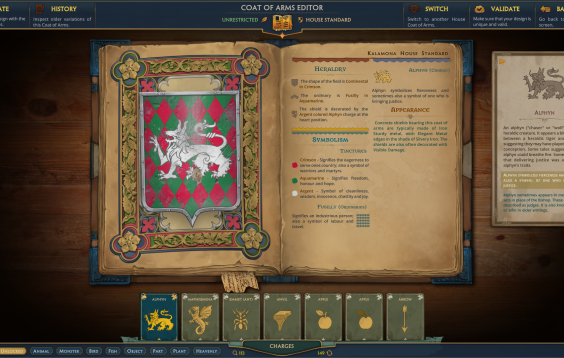 A couple months ago, we released our updated client to our Vanguard troops for testing.  We are now ready to offer our latest download to the general public so they can have a look under the hood of what we have been doing these past months.

You can grab it here.

It has the fully supported, online Coat of Arms creator, full user workflow support, a stable communication system, bug reporting, the GUI system along with notifications and similar things. It is retrieving all key information from the servers, and if you happen to create a coat of arms, it will now persist through the whole ecosystem. You might want to check our updated article about designing a coat of arms... then claim yours before others take your favorite idea!

What this download is not - it is not a playable game ... yet.   We are certainly getting closer - and just like Lewis and Clark could smell and hear the ocean before they could actually see it, we are edging closer to the end of this particular expedition. The good news is that nearly all the ground work for the game is ready.  The game itself - from a technical standpoint - is the easy part.  And hopefully you won't have to wait another year to see it.