It's almost feels like our game project has been in hibernation for awhile now.  At least that is what it may seem like to everyone looking in from the outside, especially if you haven't been checking out our DevBlog for updates.  So while we have been quiet; we haven't been completely silent!  We've had to deal with some real-life illnesses and drama lately but things are slowly getting accompllished.

If you haven't checked in with us since we launched our Coat of Arms Creator, shame on you!  We've got a bunch of new stuff completed that you need to know about. The updated COA layout is meant to be cleaner and more elegant. Finer details might change, but this new structure is considered final.

We've finished and put in place a Player Module which is working behind the scenes here at www.feudums.com, an Admin backend for managing our users and our Collectibles (so yes, our COA Creator contents have been integrated to the server) and their rules, plus a working, full-duplex communication module between our clients and our (brand new) cloud-based server! Whew! We've done other stuff too but this is the big stuff.  Basically, we've done most of the really boring stuff that no one can see but is critical for any game to function properly.

As far as little stuff that we work on day-to-day and week-to-week, these are some of the things we've completed over the last month:

We continue to move forward on the Server and Client fronts with a focus on eliminating technical debts on the the client side and establishing production quality server-side codes. For a blow-by-blow, visit our Devblog. 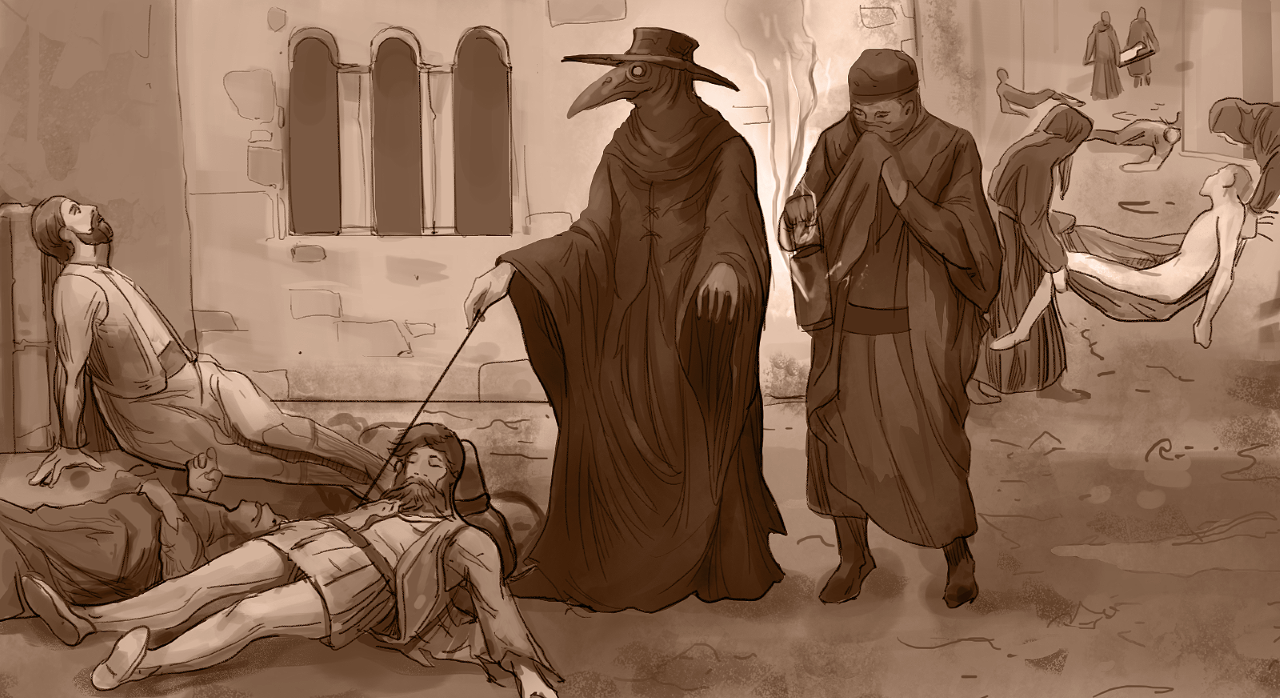 Lastly, you need to be following us on Twitter and Facebook. Go out and hit follow/like/whatever. No, seriously, go out and do it.  We'll know if you don't! ;)