This week has been quite short and particularly troublesome.

First, it's been a four-day work week for the majority of our team. This netted less completed tasks for the week.

Second, Unity once again decided to collapse in the middle of saving. That corrupted the CoA editor scene and erased about 8 hours of work in an instant. A strong reminder to do hourly commits, not daily. The problem is, it's super easy to lose tracking time during UI/UX tweaking.

Third, I've got electric shock therapy when I was trying to check a broken part in our home gas boiler. I had my rational reasons to do that. Like, it sucks to have no warm water and heating when temperature is around 5-10° Celsius outside. At noon. Long story short, the only thing I achieved was the shock and some rest for the next 24 hours. So we decided cold isn't the worst to suffer from. Kids are now sent to the grandparents. There they can get the luxury of warmth. We are now praying for an expert to pick the phone - which seemed to be a true challenge during the weekend - and fix our system. This accident - and the related tasks - pretty much erased my time buffer.

Now how all this affected the project on a positive manner?

As much as I'd like to say so, for the most part, it didn't. There is no public release yet.

I've updated the project to the latest Unity (5.6.4) in hopes they've fixed this issue with the corrupted scenes. It's been actually marked as fixed in their latest release notes, but - spoiler ahead! - , it didn't happen. At least it didn't solve this particular issue.

But it still fixed a couple other issues and brought in some optimizations, so as far as they'll work in all of our supported environments, it is still a good deal. Among them are fixes for the shader issues on certain platforms which some of you experienced in the previous release.

Despite all difficulties, I've also finalized the layout of the CoA Editor scene. I had to tweak and change some UI code according to these changes, but it is, for the most part, done. I still have to put filters in place, and tweak the codex summaries, but it's not complex nor very time consuming.

Steve is working on to finalize the optimizations on the admin views, add some missing bits and remove some bugs that are still present in the server code. Switching their status would be awesome. He was also experiencing some scheduling issues so he made less progress than he was hoping for.

Sándor is almost done with the assets for the next planned release. It still takes weeks to make the final, minor optimizations and tweaking, but it's truly encouraging. 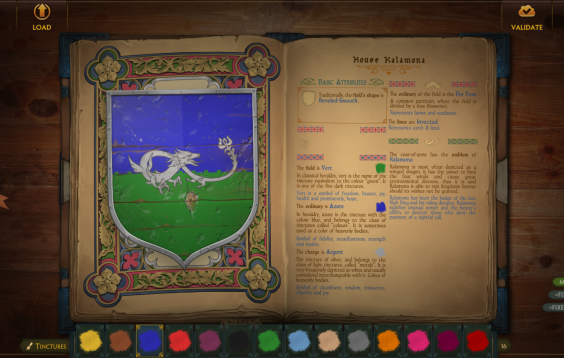 The updated layout meant to be cleaner and more elegant. Finer details might change, but the new structure is considered final.

That's in a nutshell. Stay tuned! 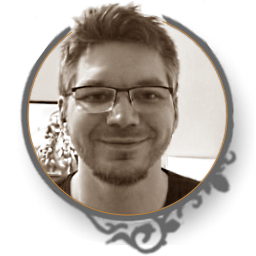